When Hung and Thu Nguyen bought an Asian grocery store in Lincoln and named it Viet Hao Market, they sought ways to increase the store’s size and inventory, improving the presentation of quality foods and beverages. All the while, they planned to someday move the market into a better building, one that they owned.

They were patient though. After purchasing the business in 2008, they waited eight years to launch the dream of expansion. When an opportunity presented itself to buy and renovate a 7,100-square-foot building across the street from their leased location near 24th and O streets, an unwelcome discovery would further test that patience. 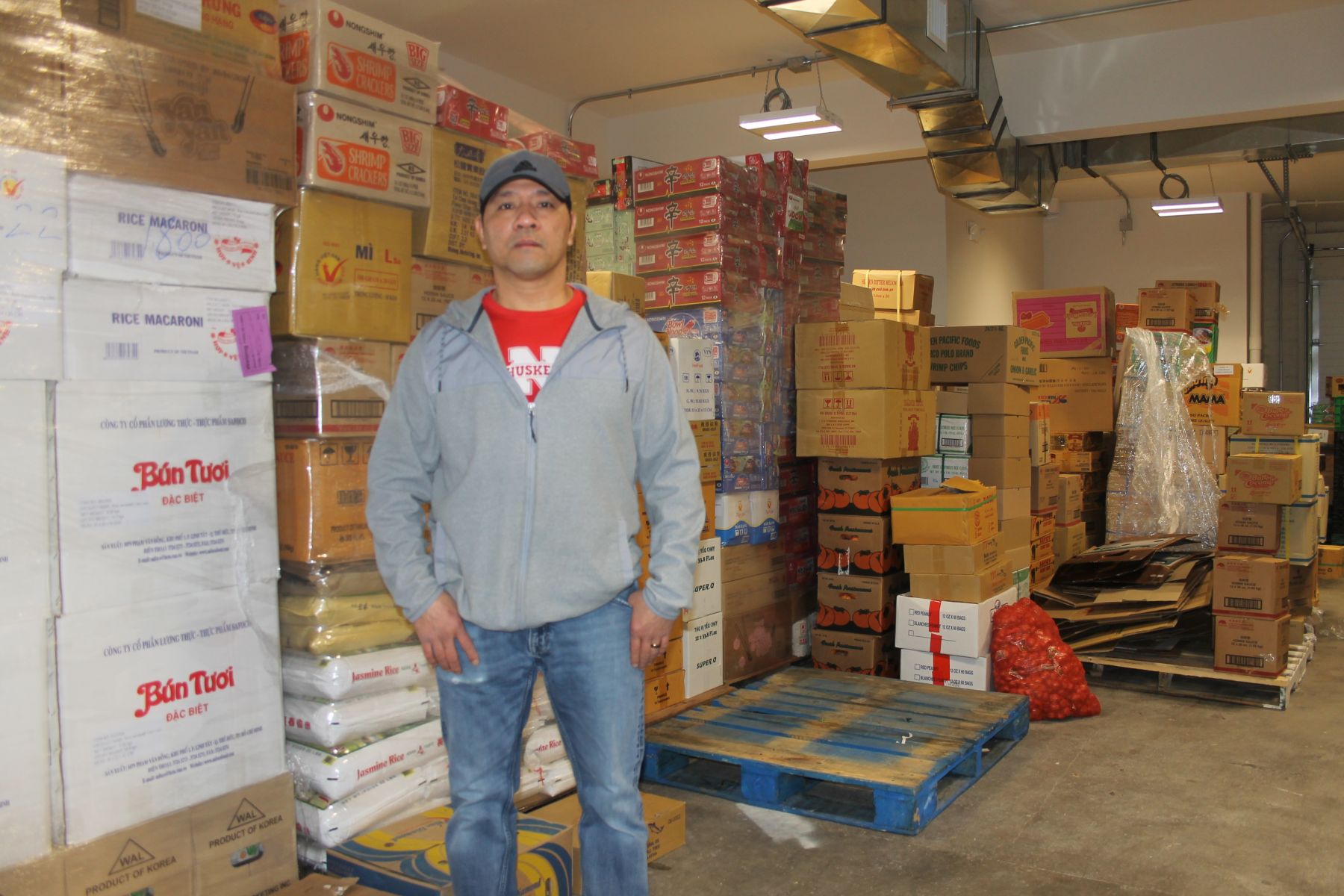 As Hampton started its routine pre-construction budget work, the company discovered that no one had requested a soil test report. The report was not encouraging, as it revealed a 12-by-15-foot diversion tunnel — dug more than a century earlier as part of an Antelope Valley flood mitigation project — ran directly under the building. The City of Lincoln recently had filled the tunnel north of building with foam.

Scott Lockard, president of Hampton’s Construction Division, and his team worked to devise an affordable way to stabilize the foundation once it demolished the front half of the building.

“It created a problem,” Lockard said. “To cut out the tunnel and bring in dirt was too expensive. The only way we figured how to move forward was to use a combination of Helical anchors and cast-in-place concrete to span over the tunnel and support the new part of the building.” 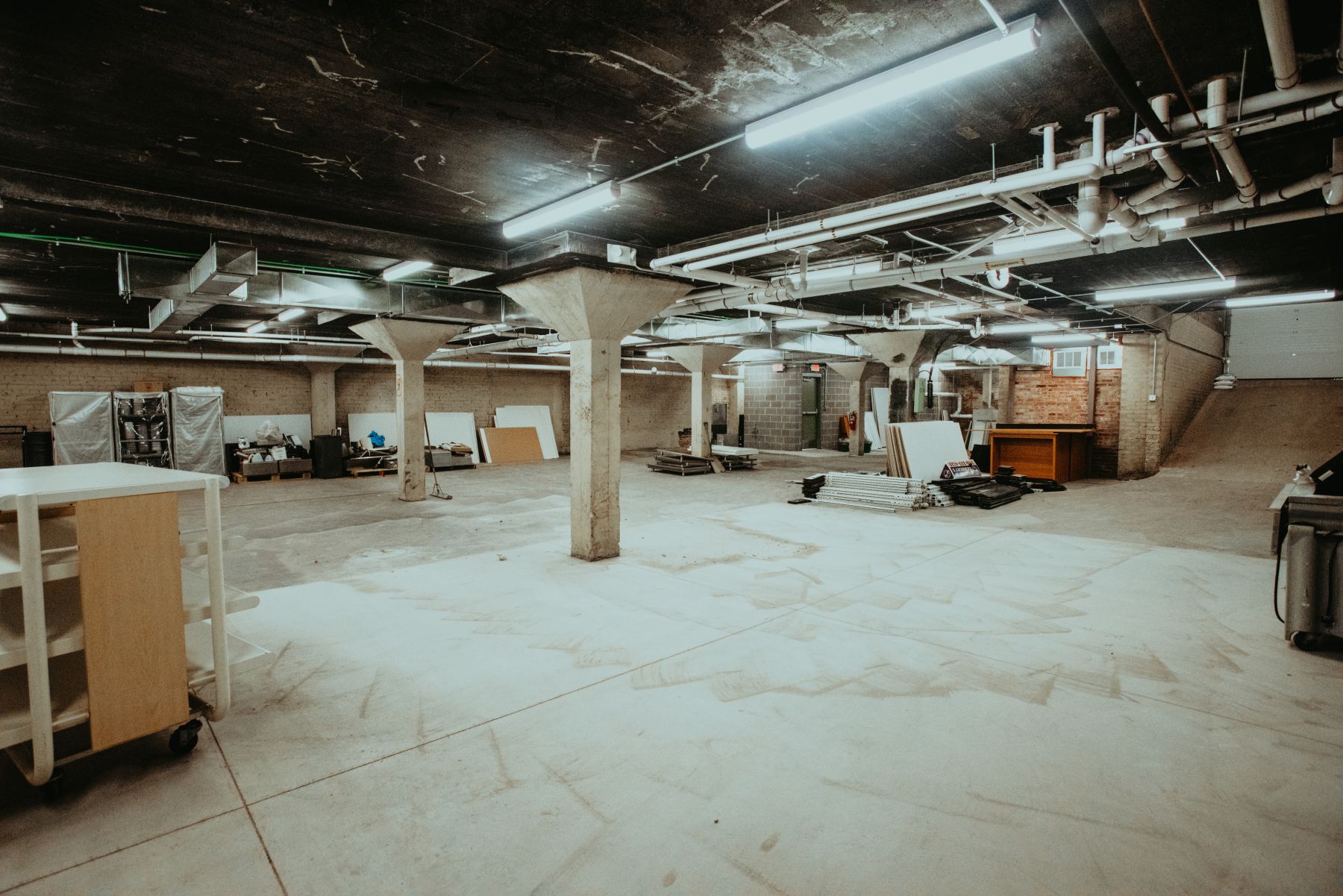 That solution significantly reduced the cost, but was still beyond the Nguyens’ ability to pay. So Lockard and Hampton Business Development Manager John Hyland looked for ways to still bring the project to fruition.

By February 2018, the research was complete. Hampton approached the mayor’s office and went to bat for its client. They highlighted the market’s central role in the neighborhood’s economy and requested tax-increment financing (TIF).

“It was quite a struggle from the design and installation standpoint, as well as a cost standpoint,” Lockard said. “It created a complex scenario. But at the end of the day, we got the funding from the city. It was probably one of the most challenging projects we’ve had in figuring out how to build it.”

Grateful for the breakthrough, the Nguyens were ready to move ahead with the renovation. For years, customers had asked for products the market had no room to keep in stock.

“We knew this is not an easy project, and we needed a contractor that is knowledgeable and highly skilled,” Le Nguyen said. “Hampton has been very informative and creative in the different construction approach to keep the cost from going up even higher.”

“They responded whenever I needed something or had a question,” he said.

And after years of planning and work, the Nguyens moved the store into its new location at 2373 O St. with more than twice the floor space, allowing for a major upgrade in storage and freezer space. The new Viet Hao Market opened 10 days before Thanksgiving, typically a vital sales point for grocers. 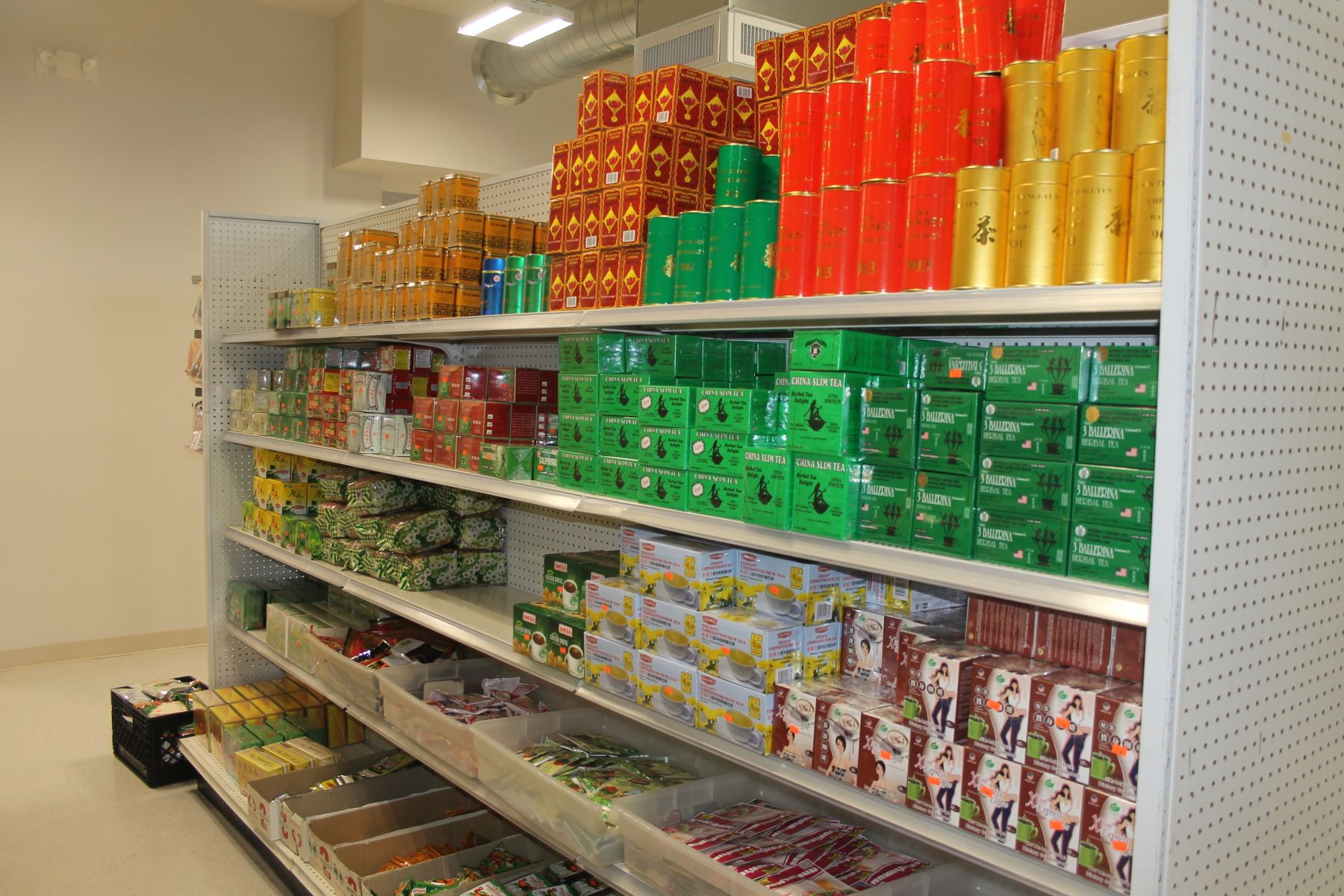