The largest retailer in Hickman, Nebraska, opened its doors in January when Hampton Enterprises put the finishing touches on U-STOP Market Place, the 21st store in the U-STOP chain.

“As this was taking shape, everybody in town was aware of what was going on, and they were excited about it,” said Whitehead Oil Co. President Mark Whitehead, owner of U-STOPs. “I can’t be any more humbled by the way the community has embraced us.”

Whitehead Oil, founded in 1959 by Mark’s father, “Bus,” began its relationship with Hampton in the early ‘80s when U-STOP convenience stores began taking shape around Lincoln.

“It’s refreshing working with these people,” Whitehead said about Hampton. “It’s obvious they enjoy what they do.”

At 11,000 square feet of retail space, the Hickman U-STOP holds the distinction as the largest of Whitehead’s popular stores, more than twice the size of the next largest at 84th Street and Highway 6 in Lincoln.

Illuminating the center of the community at 7th & Chestnut streets, Whitehead chose Hampton confidently to build his latest store. When construction began May 1, 2016, Hampton oversaw countless details, from grading, foundation and concrete flatwork that in one day saw 80 trucks pour the semitrailer fueling area.

“Hampton has been incredibly accommodating and good to work with,” Whitehead said.

Colorful murals on soffits inside depict Hickman on one wall, agriculture on another, greater Nebraska on a third and, lastly, the great outdoors.

The Hickman U-STOP offers something for everyone, including a dozen fueling stations for cars and pickups, as well as a semitrailer fueling area and ProTouch car wash.

“When doing a project of this size, there are a lot of moving parts,” Whitehead said. “The way Hampton responded to any change orders or unforeseen things was exemplary.”

As a grocery market and convenience store, the U-STOP offers far more than gas to its valued customers.

Many pick up a pizza at Godfather’s, which also operates there.

The 2017 Hickman Hay Days saw as many as 1,000 people stop in to grab food, snacks and beverages, as they were greeted with friendly smiles and hellos.

Hickman, population 2,139 in 2016, was incorporated in southern Lancaster County in 1885. With many new homes, restaurants and the U-STOP Market Place at the center of town, the bustling community today has been described as the fastest growing town in Nebraska.

“When doing a project of this size, there are a lot of moving parts." “The way Hampton responded to any change orders or unforeseen things was exemplary,” said Whitehead Oil Co. President Mark Whitehead, owner of U-STOPs. 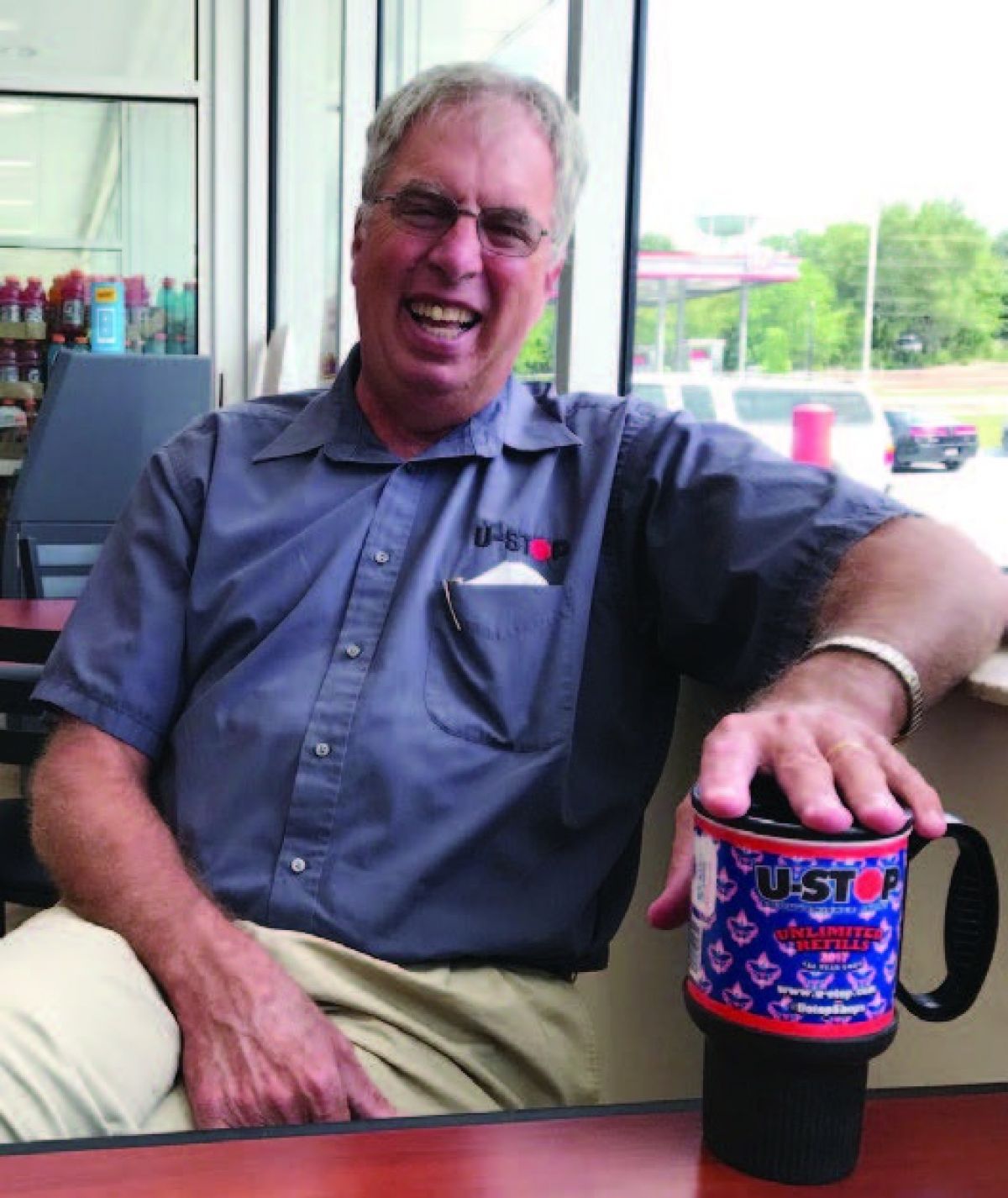