Leadership Team Board of Directors

Hampton Enterprises – Properties & Construction is the most reputable name in commercial real estate services in southeast Nebraska. The company is led by a team of highly skilled and dedicated people who were picked by Joe Hampton to carry on the Company in accordance with his principles — the Company’s Core Values of Quality, Integrity, Relationships, Work Ethic, Community/Giving Back and Stewardship.

Unlike other companies in our industry the Hampton leadership team reports to an independent Board of Directors. These directors knew Joe Hampton for many years and work with the leadership team and the trust that holds the Company stock to ensure we continue to do things the right way — The Hampton Way. 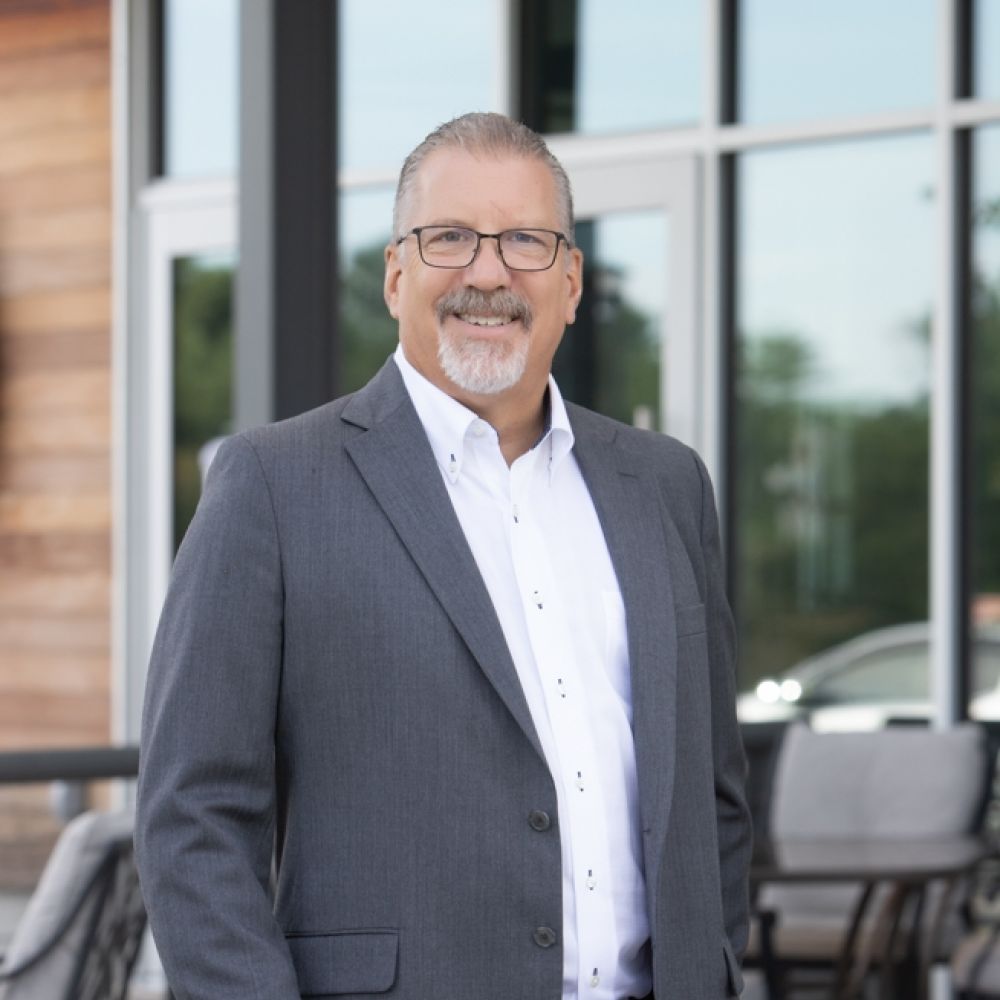 Lincoln began his professional career in 1986 as a CPA with Baird, Kurtz & Dobson (now BKD, LLP) in Lincoln, NE where his clients were mainly financial institutions and closely held family businesses across Nebraska.   He subsequently joined Harris Laboratories, Inc. which was purchased by Toronto Canada based MDS, Inc. in 1996.  Lincoln held a number of financial leadership positions with MDS’ Pharma Services Division which spanned 35 locations in 18 countries across North America, Europe and Asia.  Most recently he was at iSECUREtrac Corp in Omaha where he was the Company’s Chief Financial Officer  and subsequently Chief Executive Officer. Lincoln holds a Certified Public Accountant certificate from the State of Nebraska and is a member of the American Institute of Public Accountants and Nebraska Society of Certified Public Accountants.

Lincoln is involved in a number of civic and charitable organizations as follows:

Lincoln and his wife Julie have two teenage kids and are members of St. Mark’s United Methodist Church. 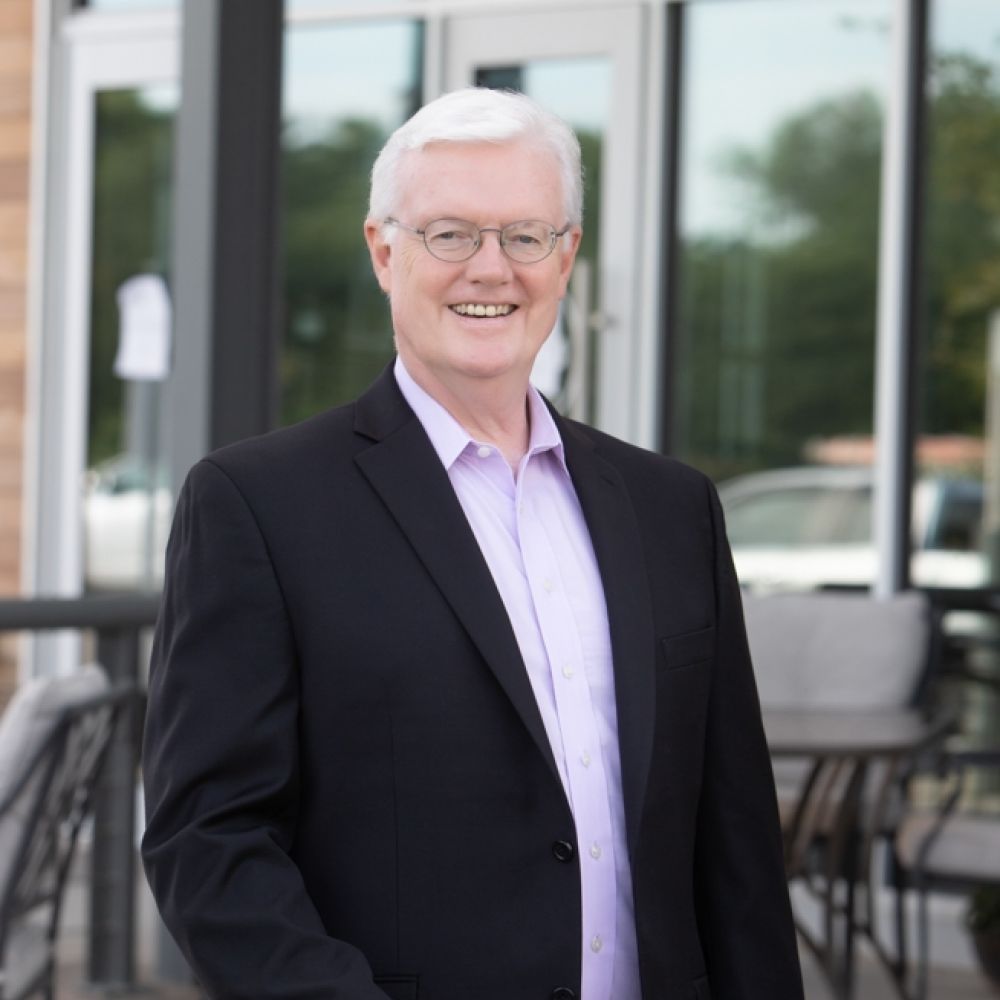 Mike served as Controller within the real estate and Construction industries in Phoenix and San Diego. He also worked as a CPA for Touche Ross & Co. (now Deloitte and Touche) for six years, specializing in the audits of real estate, construction, and banking enterprises.

As a member of Downtown Rotary Club 14, Mike has served as both an officer and director. Mike is also involved in various committees and ministries within Messiah Lutheran Church 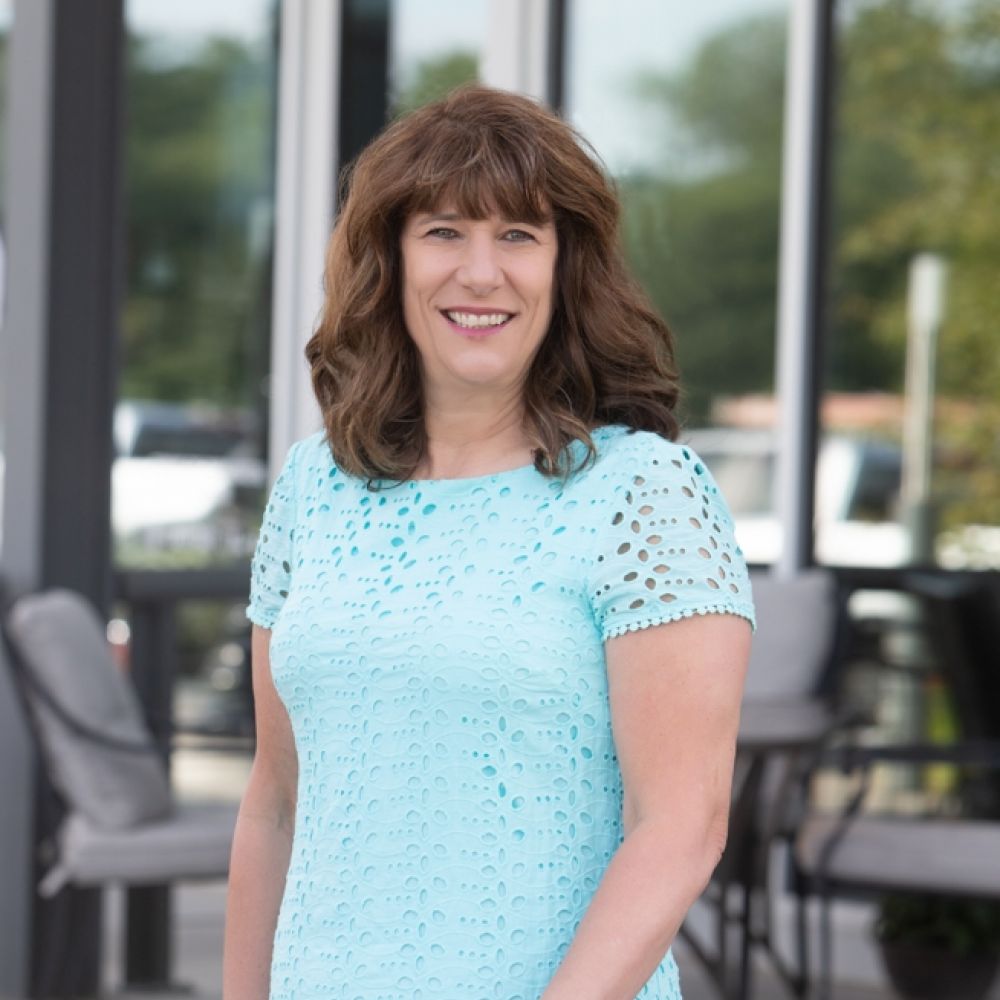 She brings to the table over eighteen years of experience in the real estate industry as an owner, developer and manager of commercial properties. Her past experience and knowledge include work in real estate sales and commercial office, retail, and industrial development in addition to numerous years of experience in construction management and property management. Michelle was also a field appraiser for over seven years for the assessor in Shelby County, Iowa. 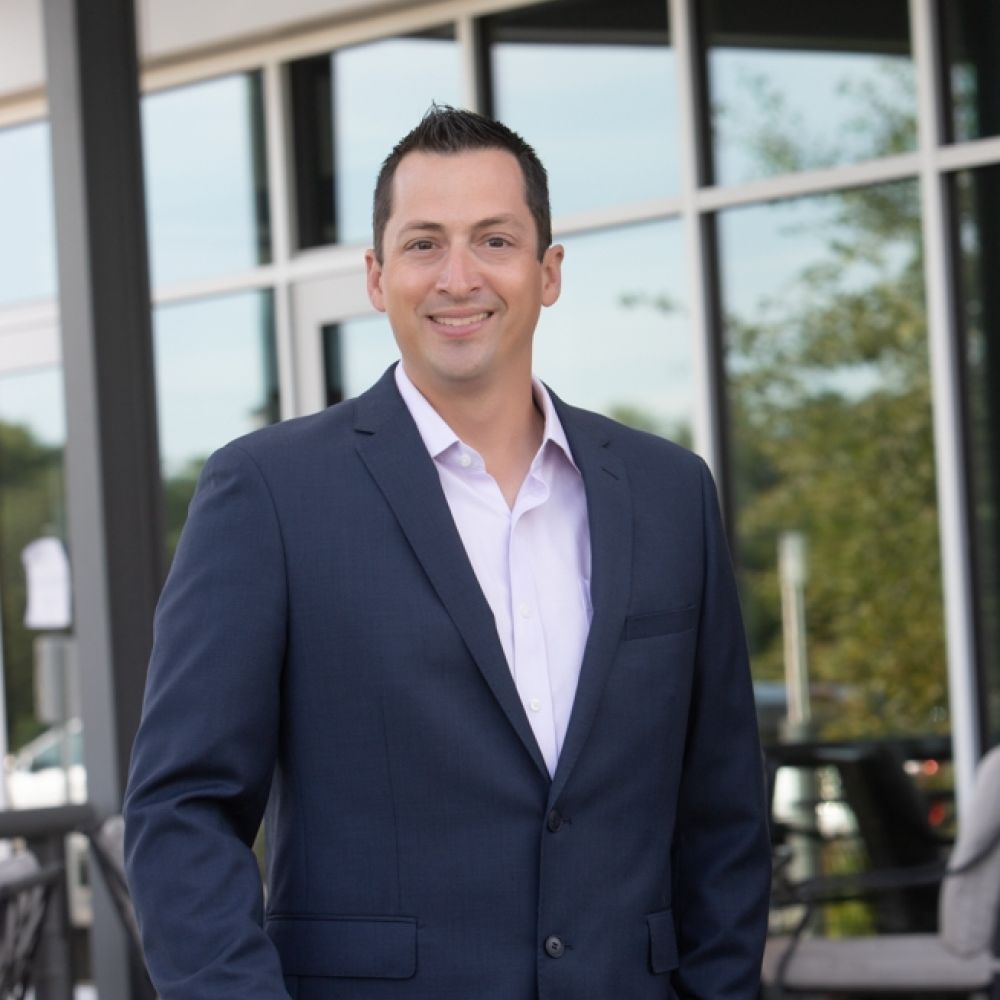 Scott is currently serving on the Board of Directors of Youth For Christ.  He has also had the opportunity to travel to several countries for construction building projects including Mexico, Honduras and Nicaragua. Additionally he spent a year living in Sudan Africa teaching English. He enjoys serving others and continues to look for opportunities to help those in need. 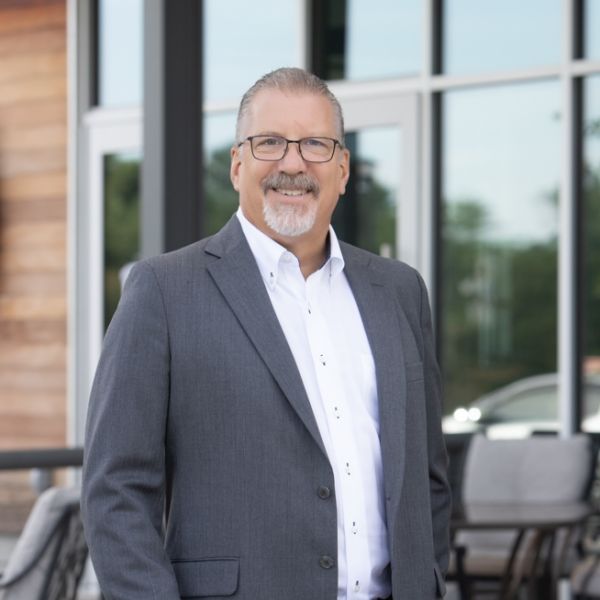 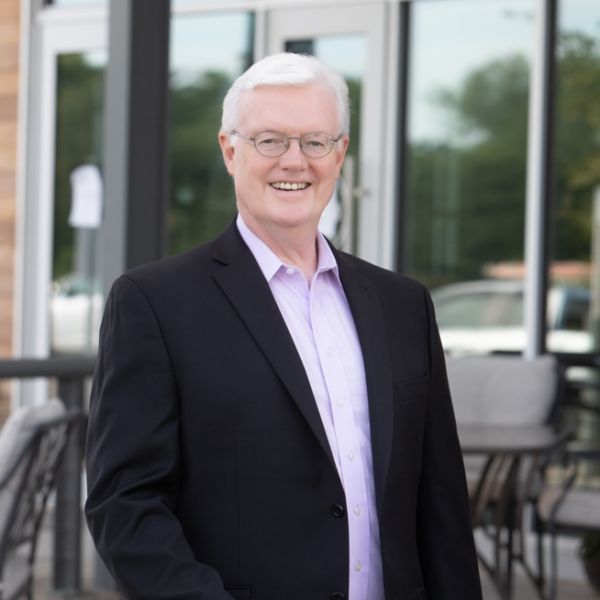 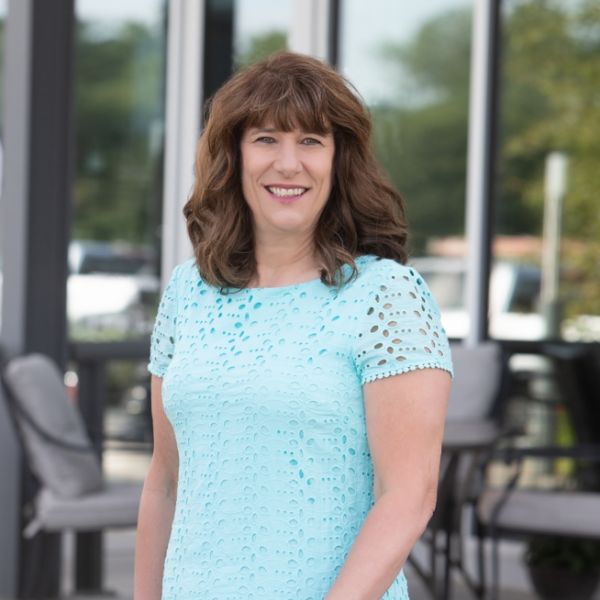 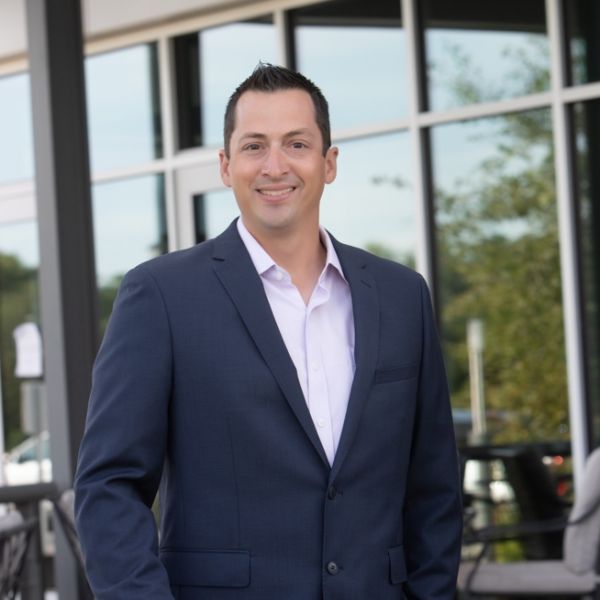 Outside Board of Directors