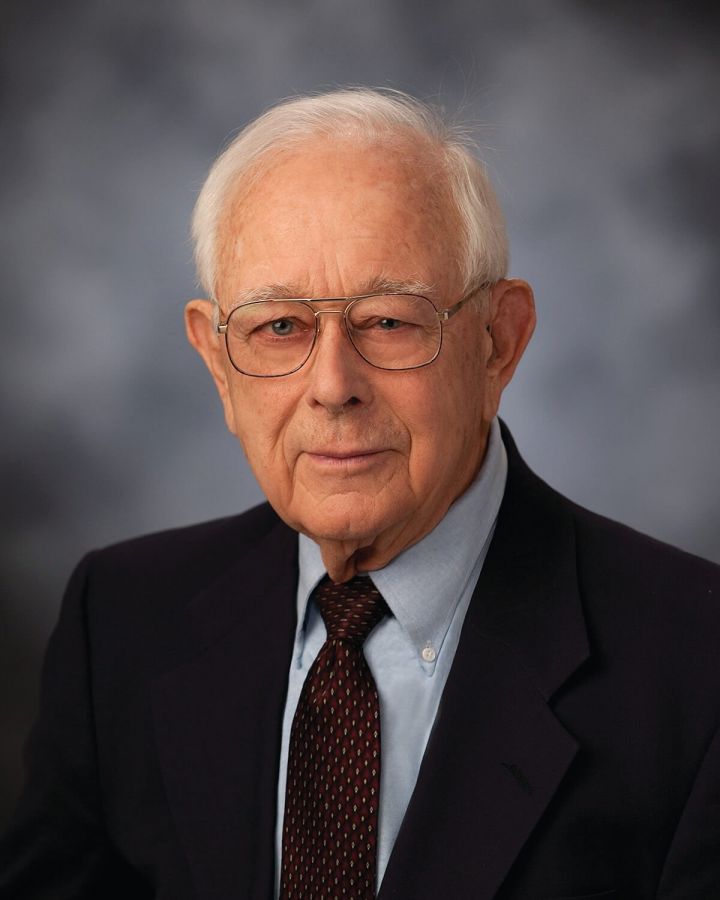 Joe was only four years old at the beginning of the Great Depression, an experience that significantly contributed to his work ethic. He brought that work ethic with him to Lincoln in 1947 in search of work as an electrician. He was 22 years old with $40 to his name. With his head down, hands strong and eyes focused he worked — he worked every day to create and build what would eventually become Hampton Enterprises – Properties & Construction.

Joe started constructing custom homes, eventually moving into residential developments, commercial buildings and commercial developments. Throughout this time he never lost his relentless attention to detail, quality or his characteristic work ethic. He went to great lengths to ensure that his principles would be embedded in the Company that bears his name and that the Company would continue for another 70 years and beyond.