The Pinnacle Bank Arena (PBA) in downtown Lincoln, NE was a joint-venture between Hampton Enterprises and M.A. Mortenson NA, the 18th largest general contracting firm in the United States.

The Hampton/Mortenson partnership provided Mortenson with a highly qualified local construction manager who was familiar with the local subcontractor market and gave Hampton an in-depth look into the operations, processes and best practices of one of the most successful construction companies in the Midwest.  The synergy between Hampton and Mortenson brought the PBA project in under budget and completed earlier than projected.

The entire project encompassed 470,400 sf and included 15,391 seats plus premium seating and 36 Founders and Executive suites. 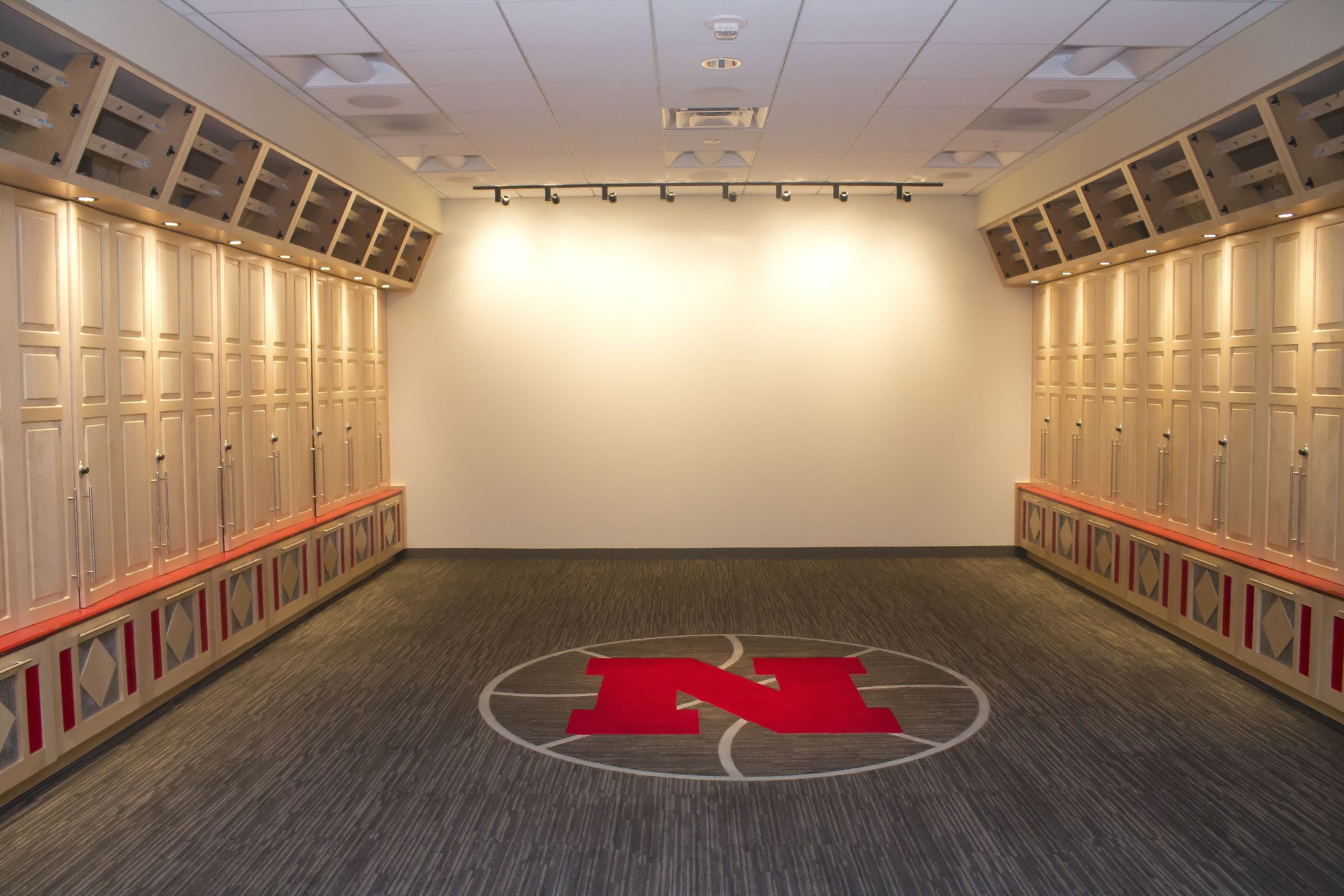 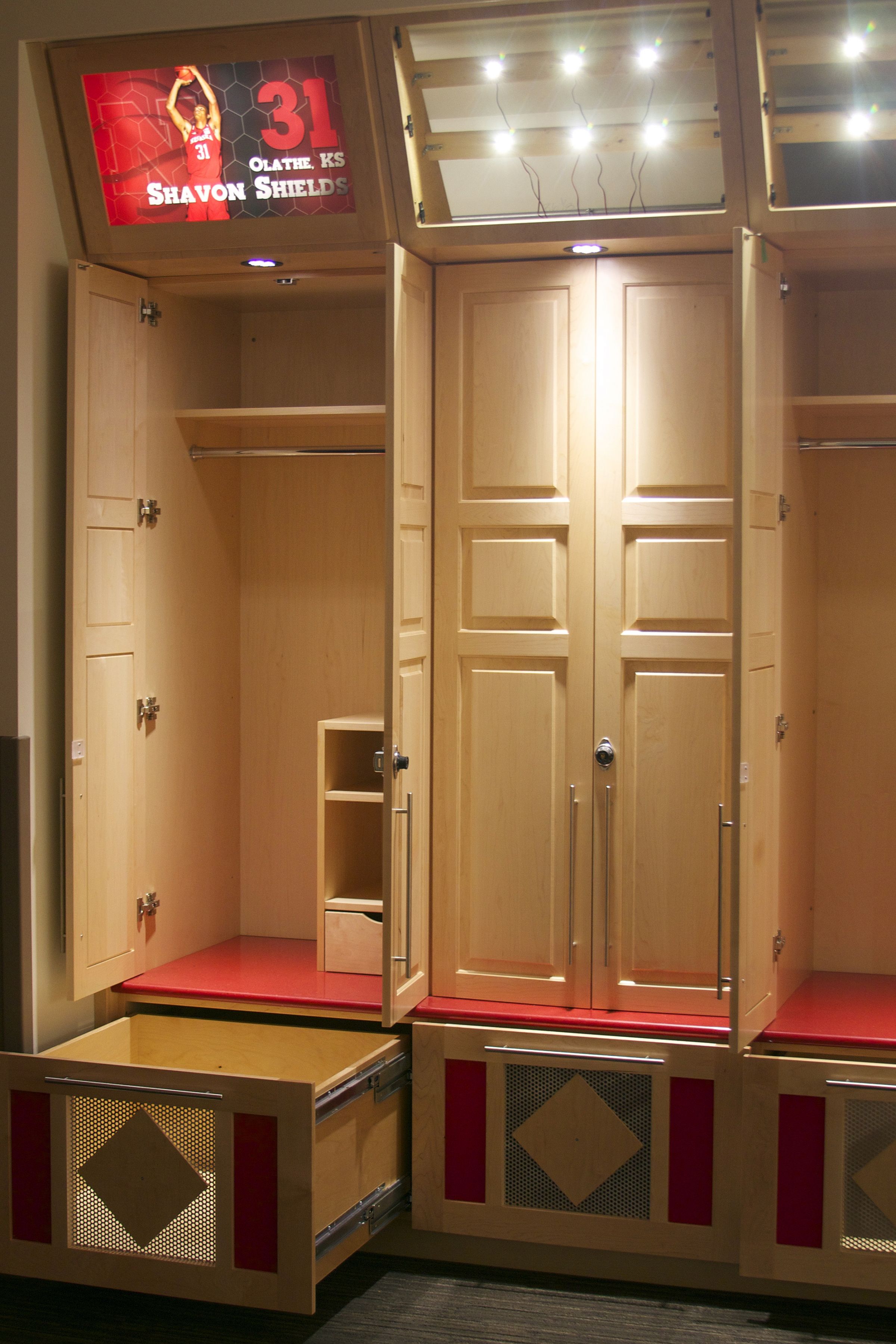 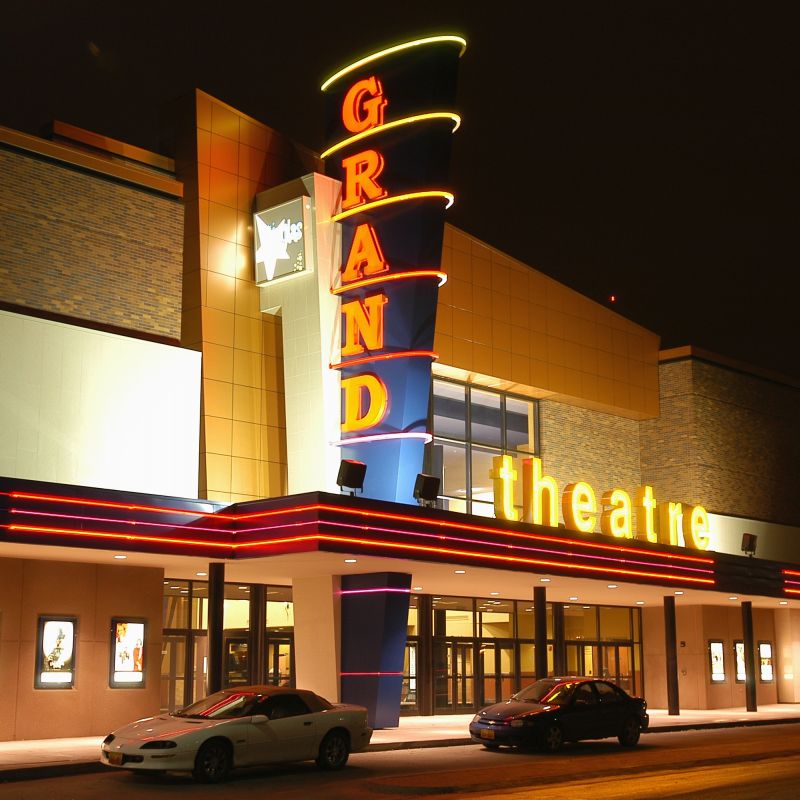 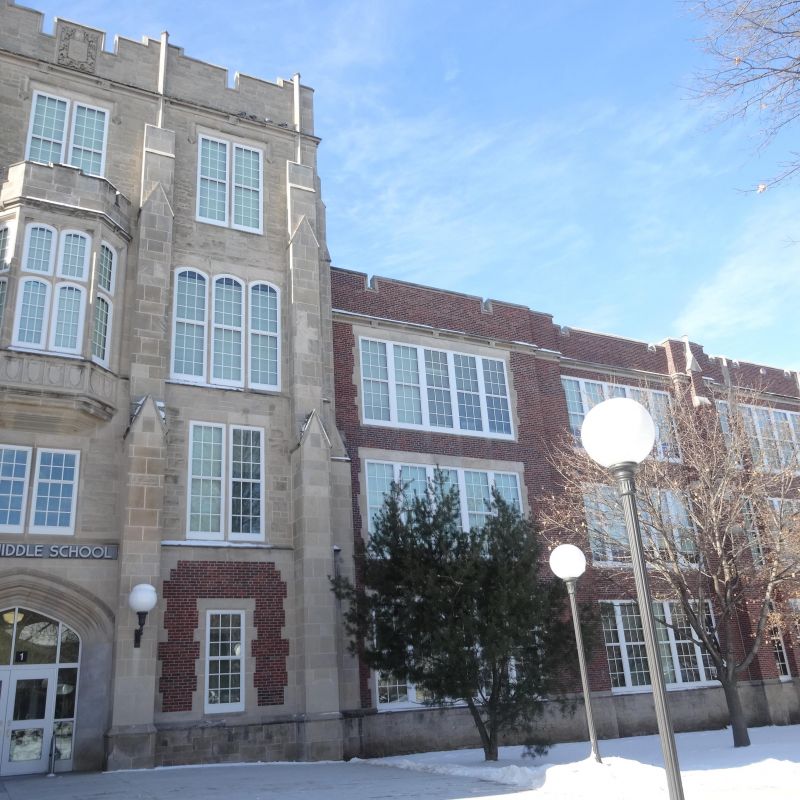 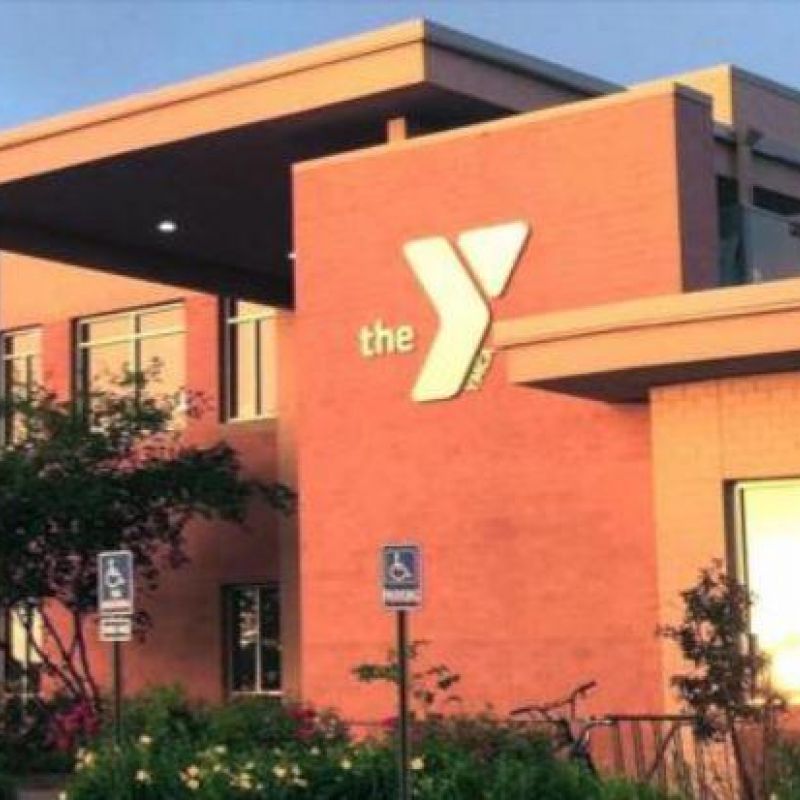