This project involved construction of a new Russ’s Market barely 20 feet behind an existing Russ’s Market store. The new building was constructed virtually “on” the lot line which was allowed by building codes in Hastings. Due to the proximity of the new store to the old store and the lot lines this building was staged entirely from inside the footprint of the new building. This project also required construction of a new alleyway that butted up against the new building and the neighboring properties whose sole access was the alleyway itself. The old building was subsequently demolished and replaced with a new parking lot servicing the new store.  Special structures were built to allow customers access to the new store while the old store was being demolished.  The new store opened on the timeline established before construction started. 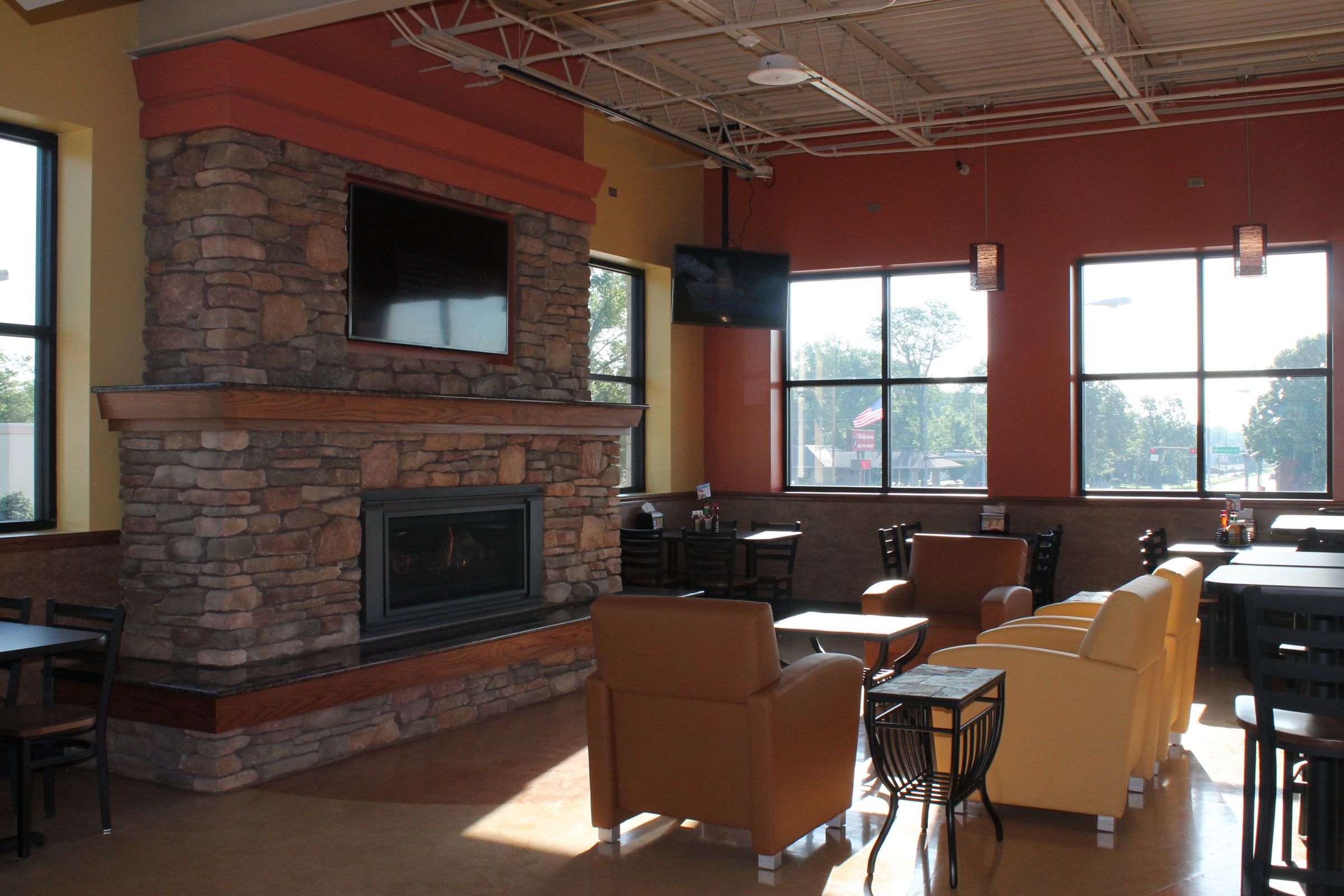 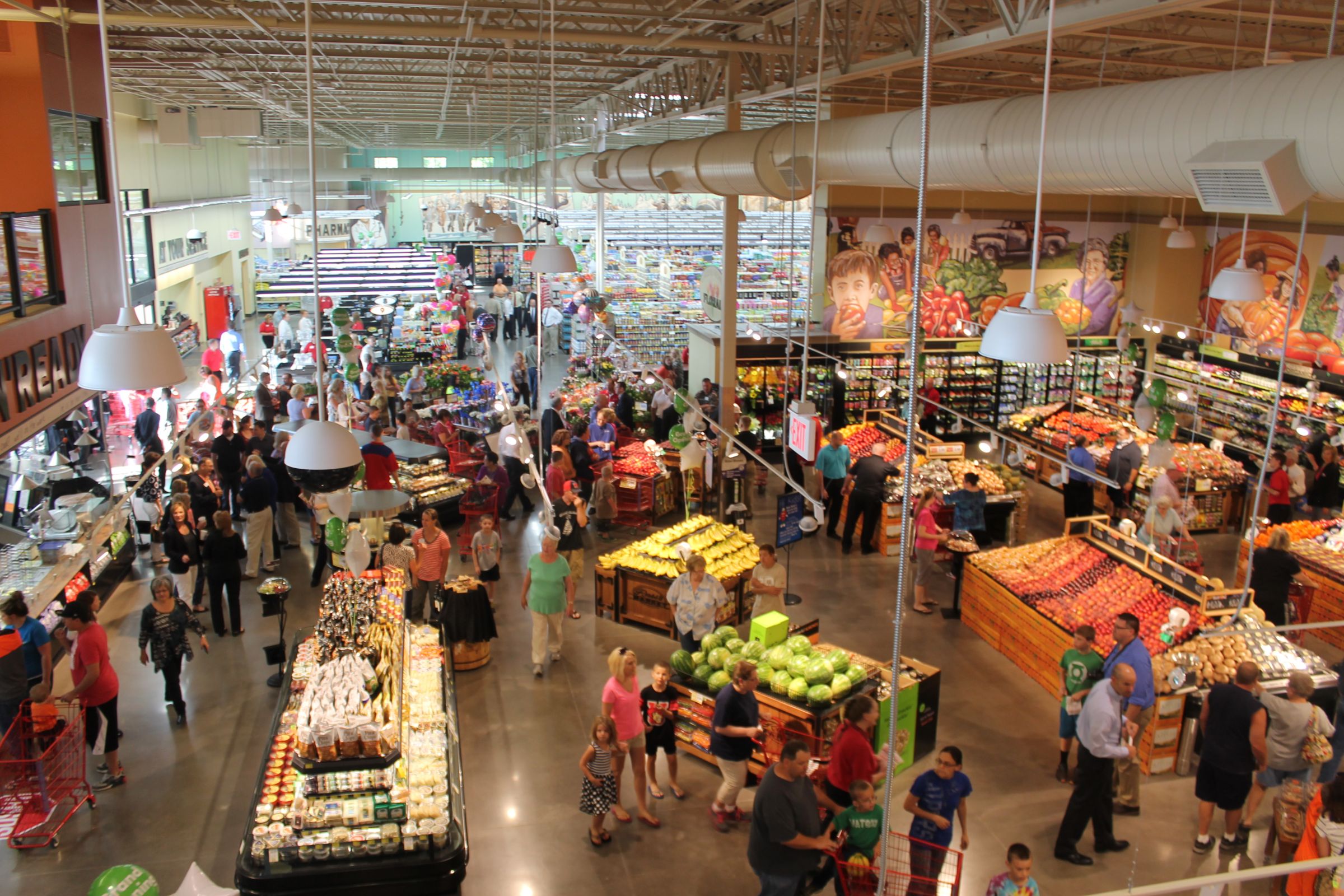 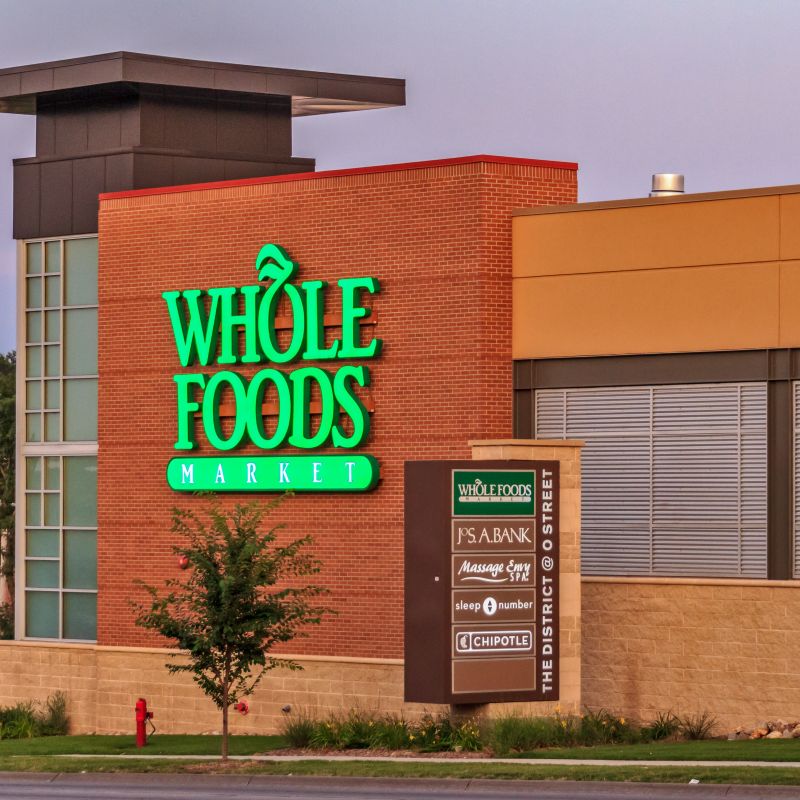 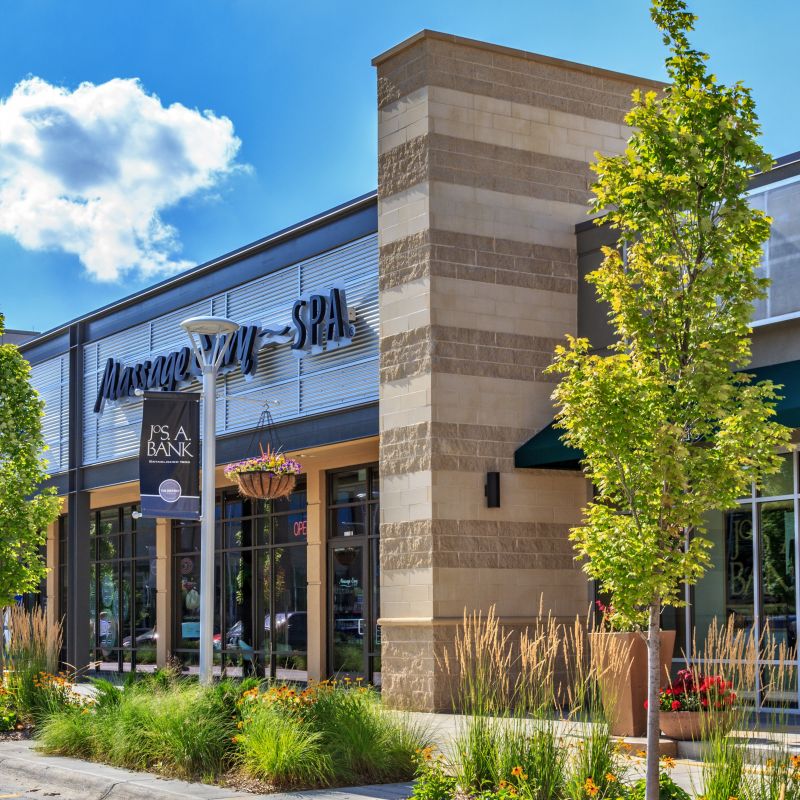 The District at O Street 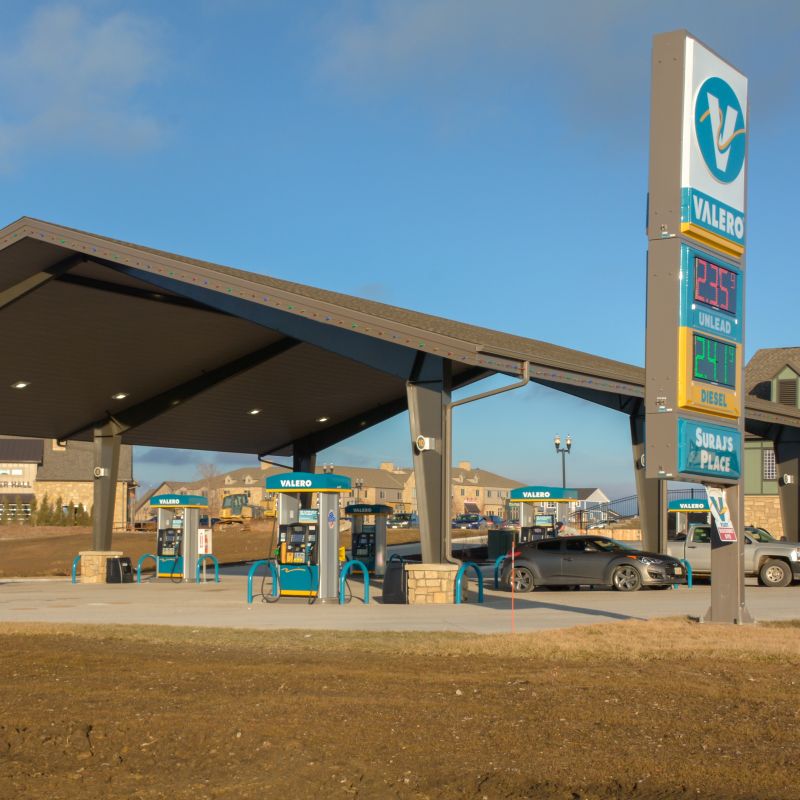