This project consisted of an addition for six new offices, a boardroom and a redesigned teller area - including a work room - with new woodwork, carpet and paint throughout the facility.   Construction was phased in such a way that minimized disruption to the Credit Union and allowed them to remain open throughout the project and once the addition was complete, the crew adapted the original portion of the building to flow seamlessly into the new space.

The addition was constructed using insulated concrete forms with EIFS and brick veneer on the exterior to match existing building. 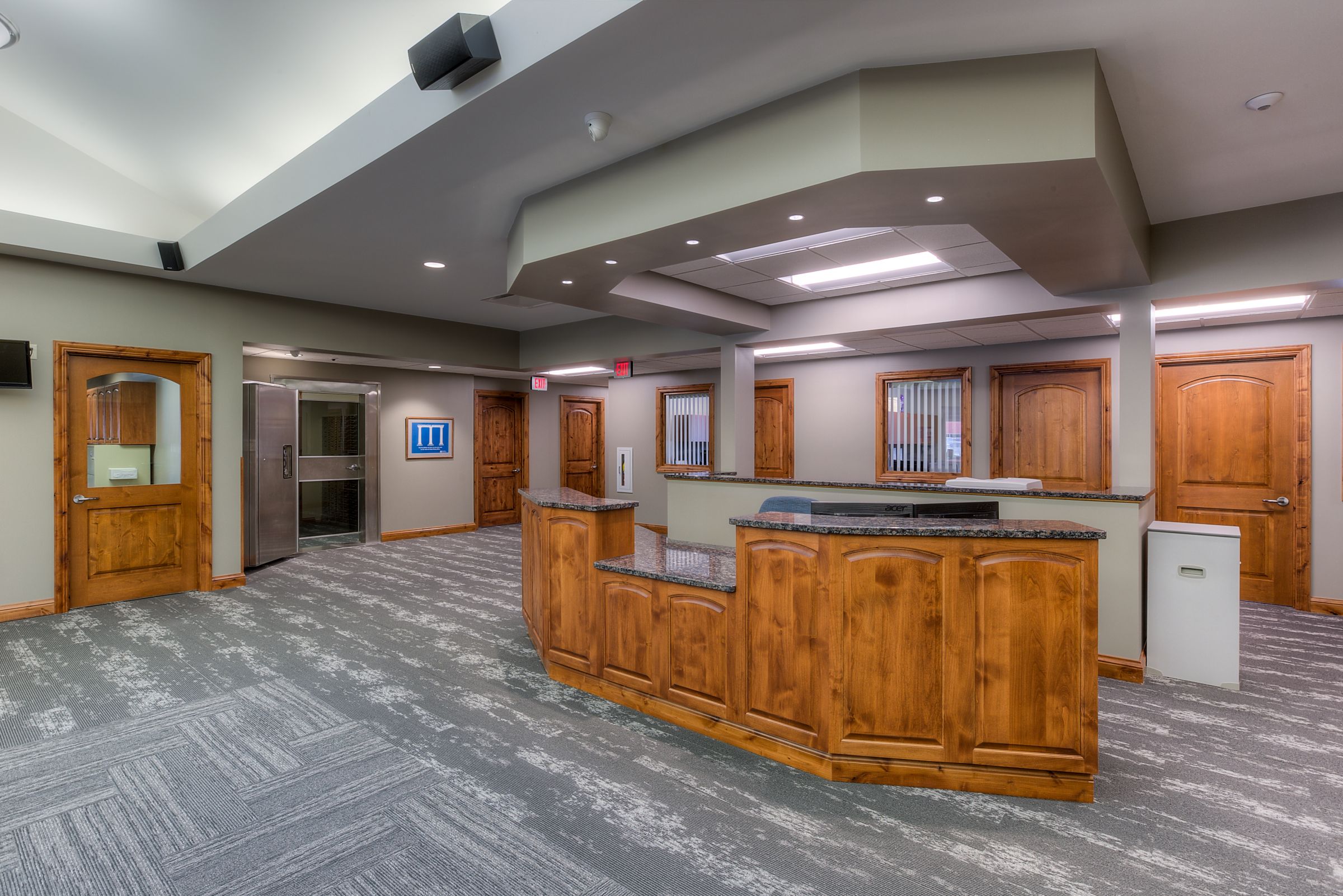 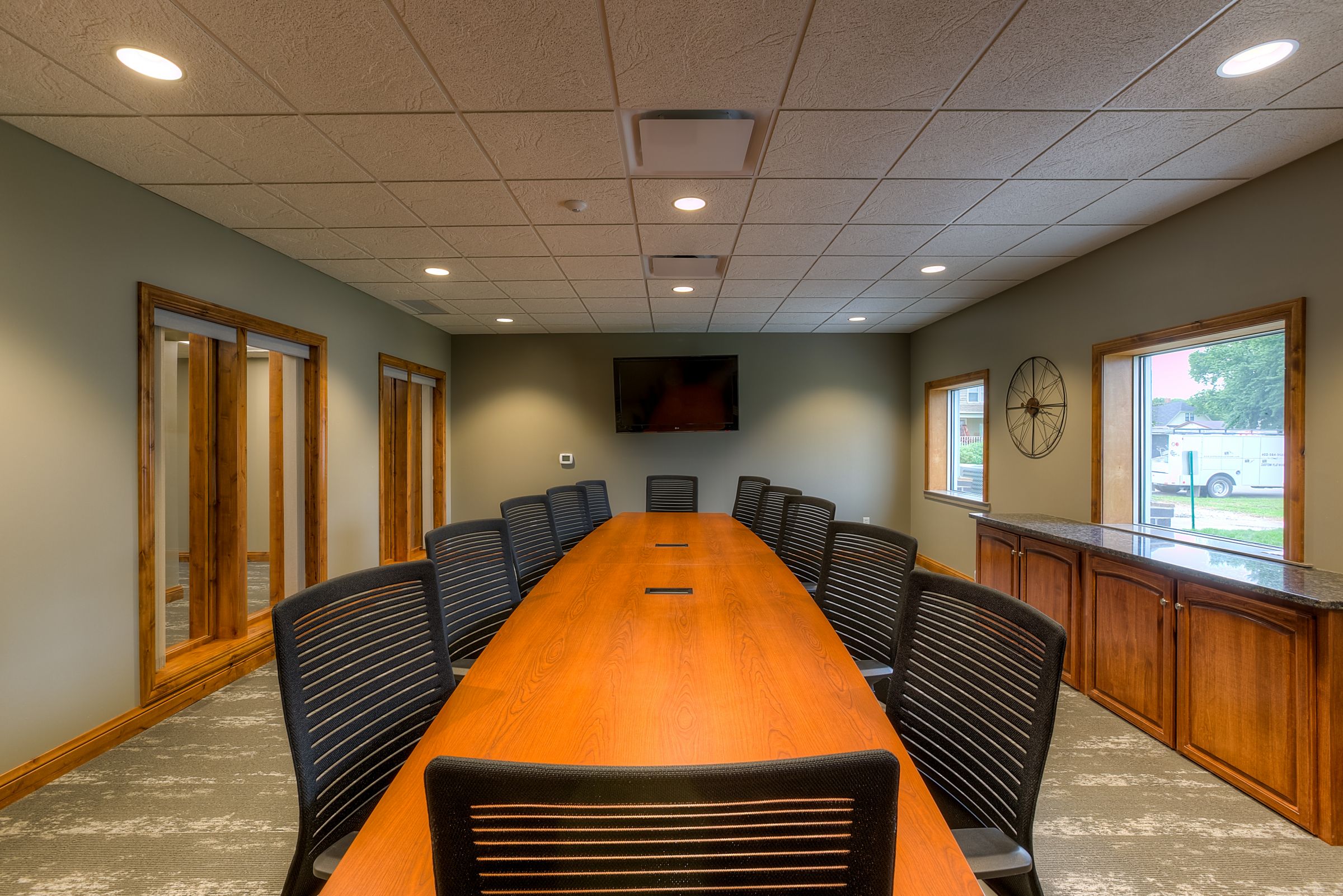 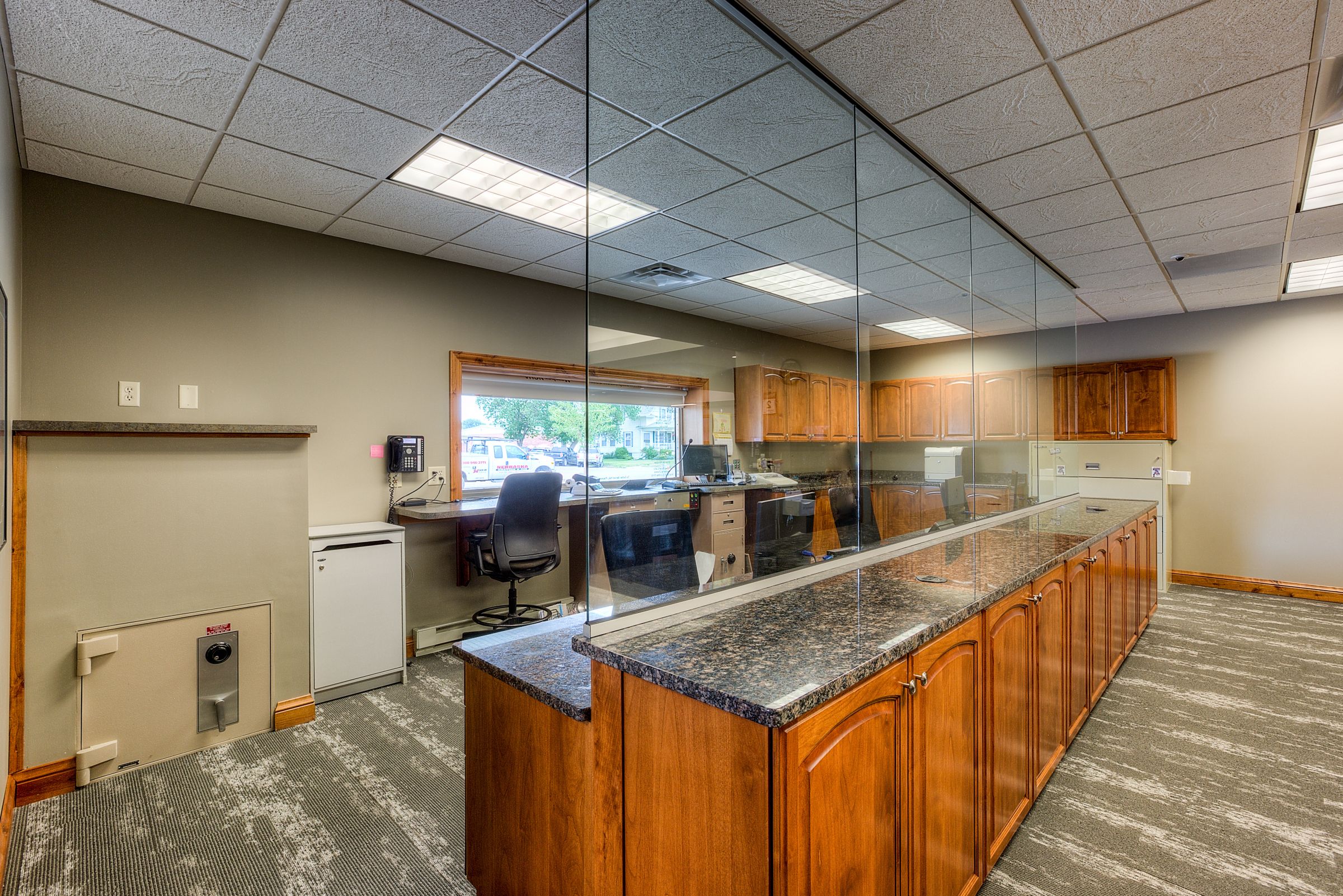 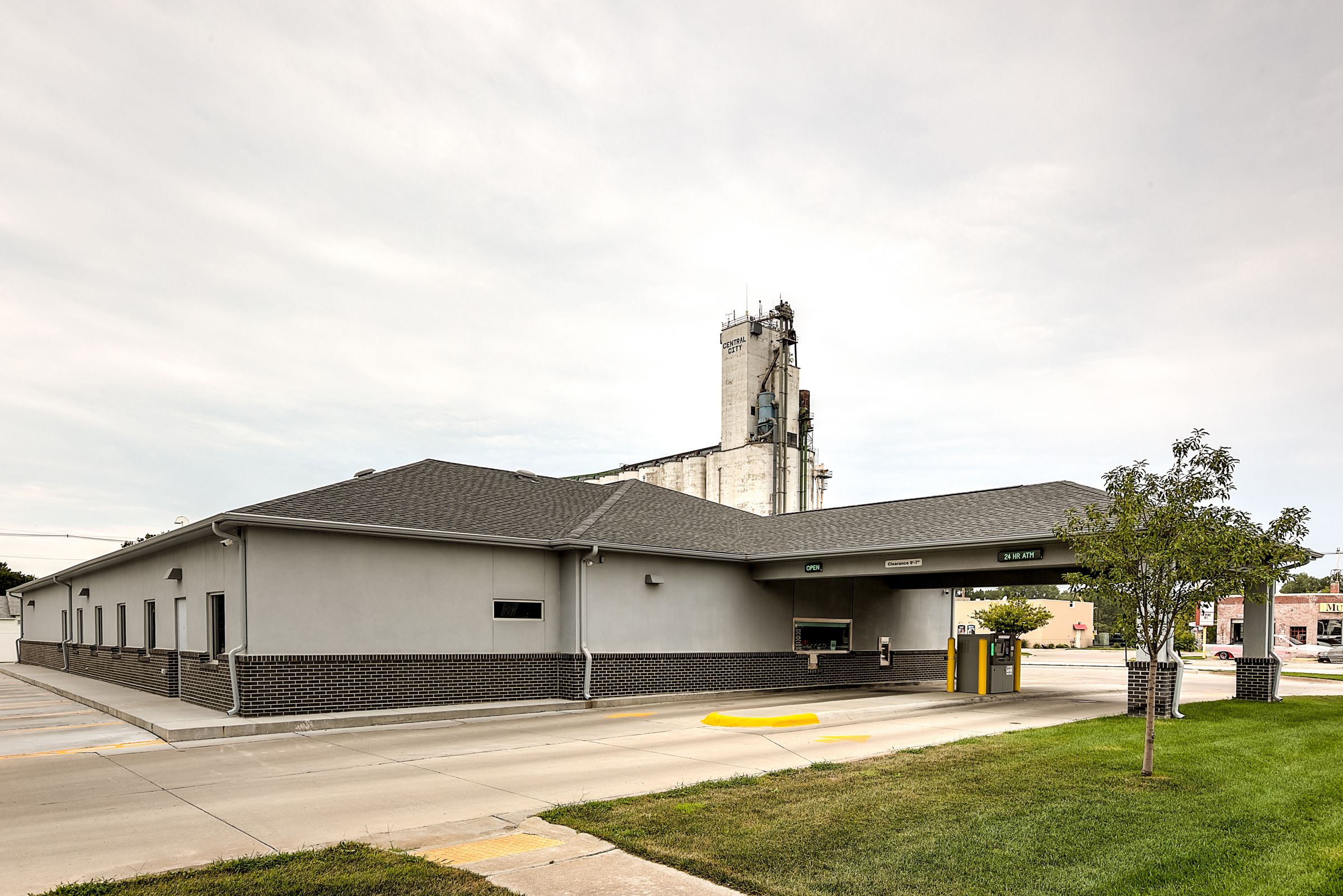 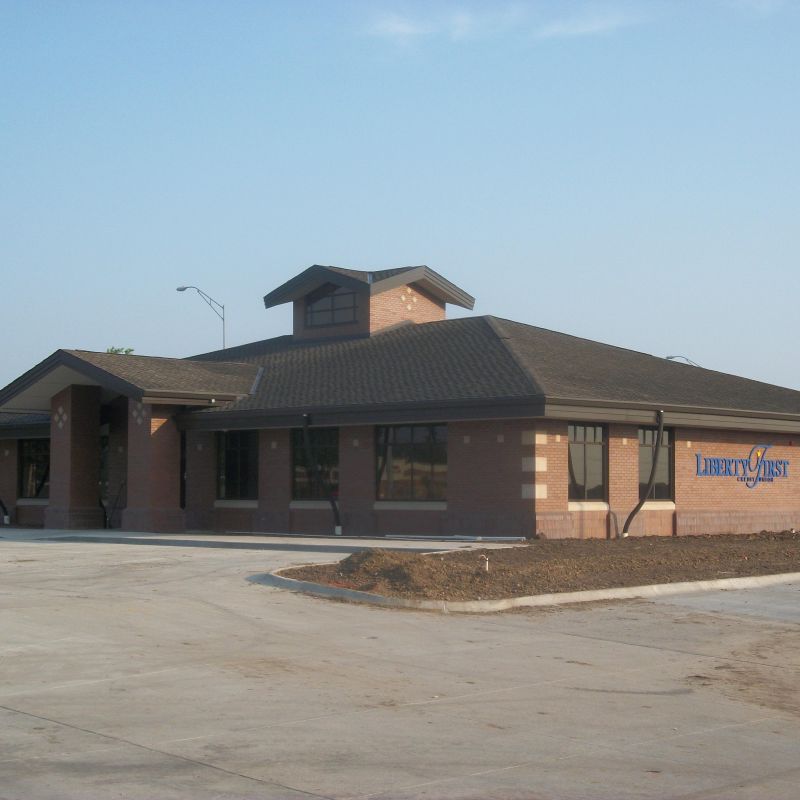 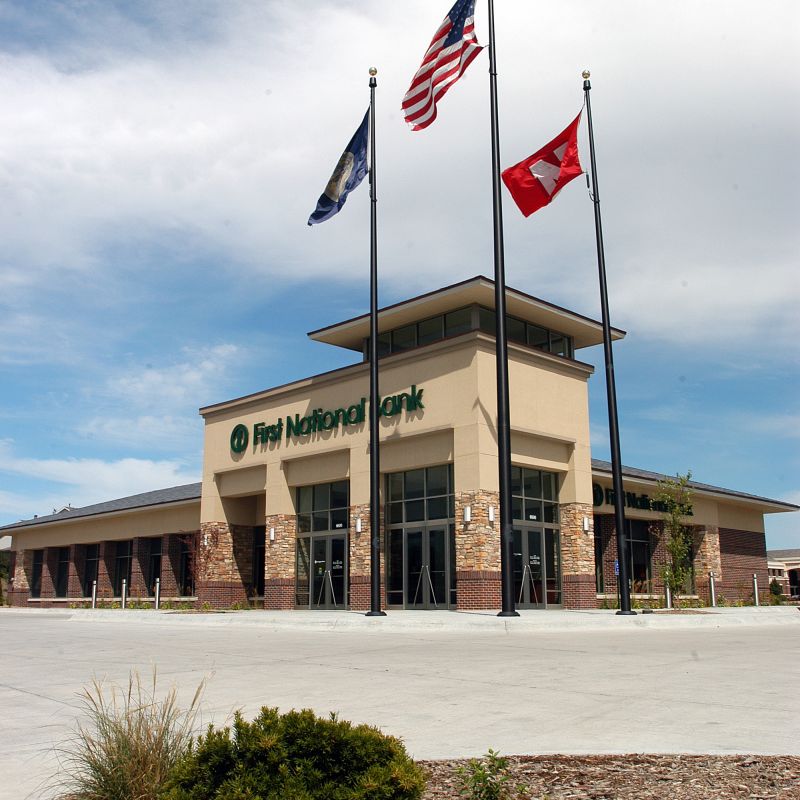 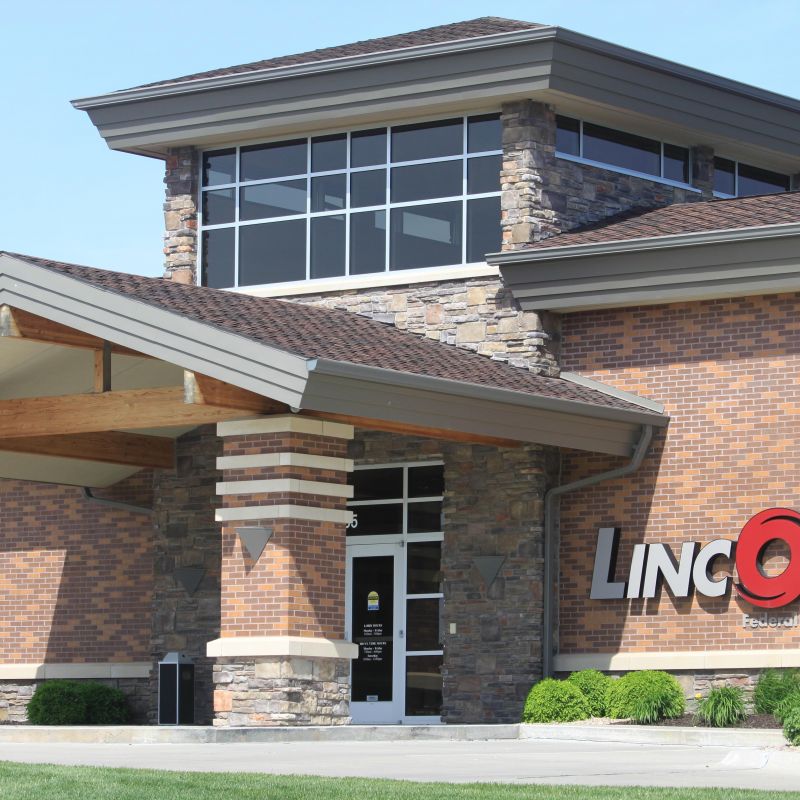